"Just that first glimpse of that idea of having access to any type of song, it was just sort of magical, where you have the world at your fingertips. It was powerful. It was addicting. I did download a lot of stuff ..." [Read: 'Napster Laid To Rest...Inside Rhapsody' | Billboard | David Downs] [Another version: 'Spotify Is What We Wanted Napster to Be, Sean Parker Says' | The Hollywood Reporter] 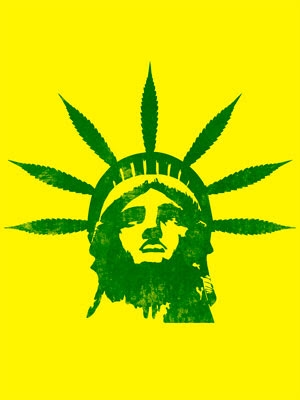